The Kol Nidre is irrepressible.  My initial foree into its mysteries began around 2002 when I heard my son-in-law Nico playing gorgeous, weeping ragas on the Sitar he had just brought back from India. Somehow the Kol Nidre began flowing through my mind, and I had the idea that the Sitar, along with other exotic Eastern instruments could take the Kol Nidre in a new direction. Literally! Hence The Jolliet Kol Nidre was born.

A few years later, during my first Flamenco lesson with renowned Flamenco guitarist Roger Scannura, somehow I had a similar revelatory experience. As I listened to Roger play the work I was about to begin studying, the Kol Nidre began racing through my mind. Although I didn’t understand what had just happened, Roger explained that there was a vital historical connection between the century’s old Jewish Cantorial music of Spain and Flamenco music.

The concept of the “Kol Nidre Project” started to take shape in my mind as Nico’s Sitar version unexpectedly turned up in Afghanastan (more about that later), and now Roger has taken the Kol Nidre back home to Spain through his mastery of the Flamenco guitar. 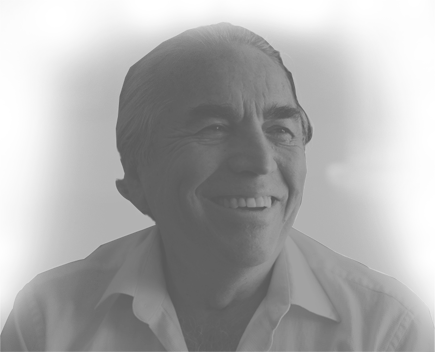 the musician and composer